Explore the treks within the Everest Region of Nepal!

Mount Everest (8848m) is the key attraction of Everest region.

With the bless of the highest and beautiful Himalayan terrains and sublime landscape on the planet, Nepal is the country where the highest peak of the world Mount Everest is situated. Located in the North-East province of Nepal, the Everest region is a region of dramatic glaciers, deep settlements, several majestic mountains and diverse society. The c; and some also describe the experience as close to the Nirvana.

The Everest region provides a dramatic opportunity to become familiar with the ethnic Sherpa culture of Khumbu. Revel the journey and experience that Sir Edmund Hillary and Tenzing Norgay Sherpa first did in 1953. Also, trek along the cerulean landscape of the Sagarmatha.

Most sought and most popular trekking destination in the Asian continent is the Everest region. It is also popular as the Khumbu region. Trekking through legendary Sherpa villages and experience of deep cultural and spiritual ambience is breathtaking. Buddhists, Lamas, Monks and Nuns led by Rinpoches serve the mixed culture of Sherpa communities.  The Everest region has an amazing mountains landscape ranging from 3330 meters to 8848 meters. This region includes Sagarmatha National park, famous villages such as Namche Bazaar and Tengboche. Trekking in this region is a breathtaking and unforgettable experience. With the unique amalgamation of the wonder of mountains and Sherpa customs, this region is fascinating. The majority of people in this region indulge themselves in mountaineering and tourism industry. Trekking in this region is one of the famous adventure holidays among trekkers.

With such diversity and uniqueness, Everest region is the key to the evolutionary history of the planet earth with habitat for rare and endangered species like snow leopard, red panda, Himalayan Black Bear, musk deer and Himalayan wolves. Moreover, some major destination of this region is Mt. Everest, Luka village, Namche Bazaar, Tengboche, Kalapathar, the Gokyo lakes, crossing high passes, the glaciers, peak climbing, Sagarmatha national park and so on. 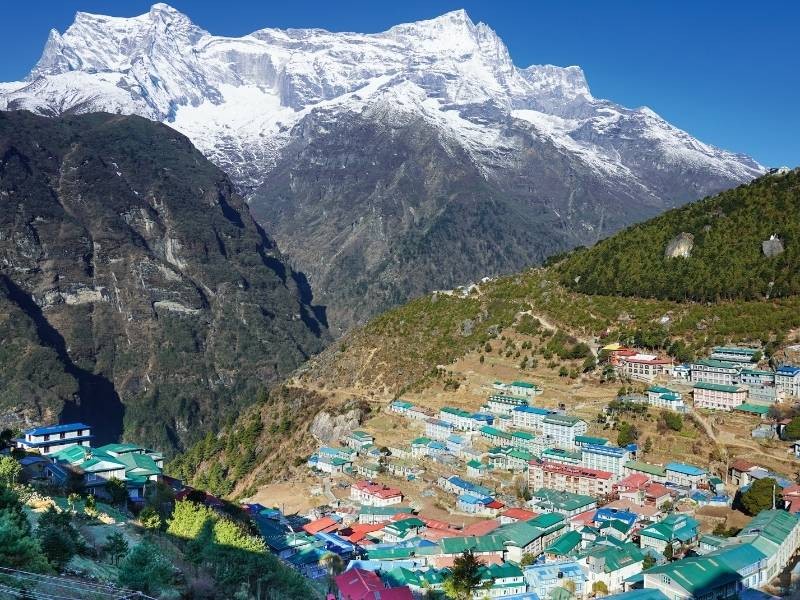 Highlights of Everest Base Camp Trek 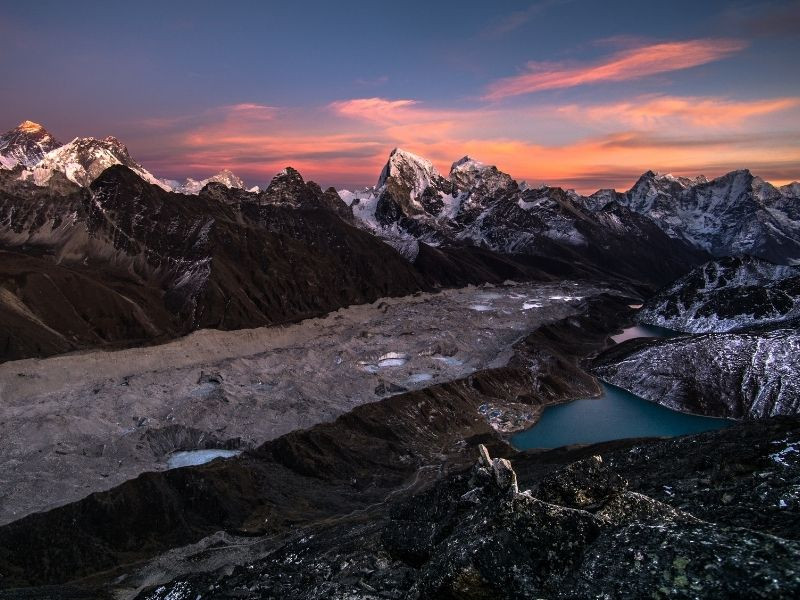 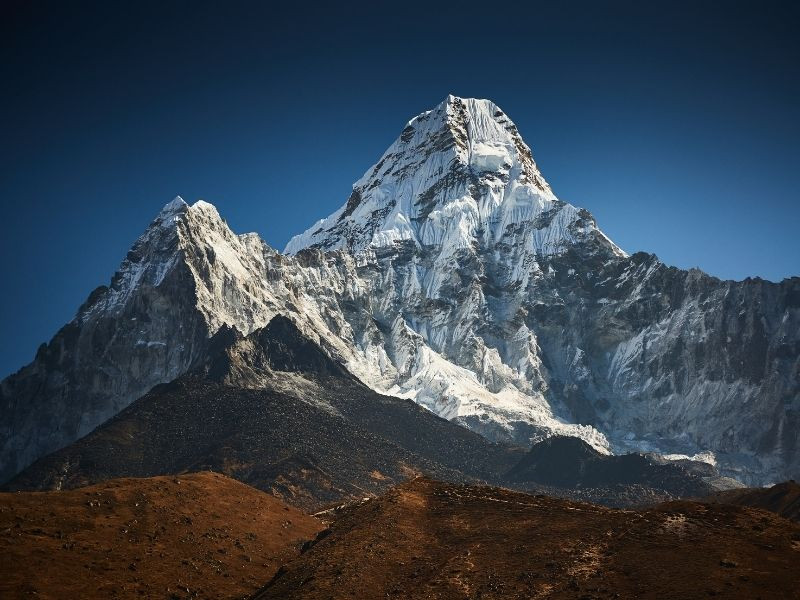 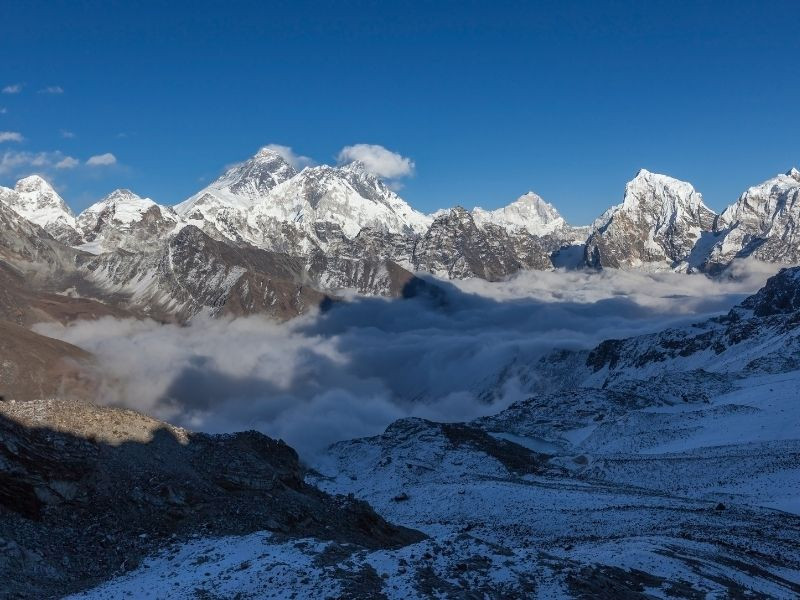 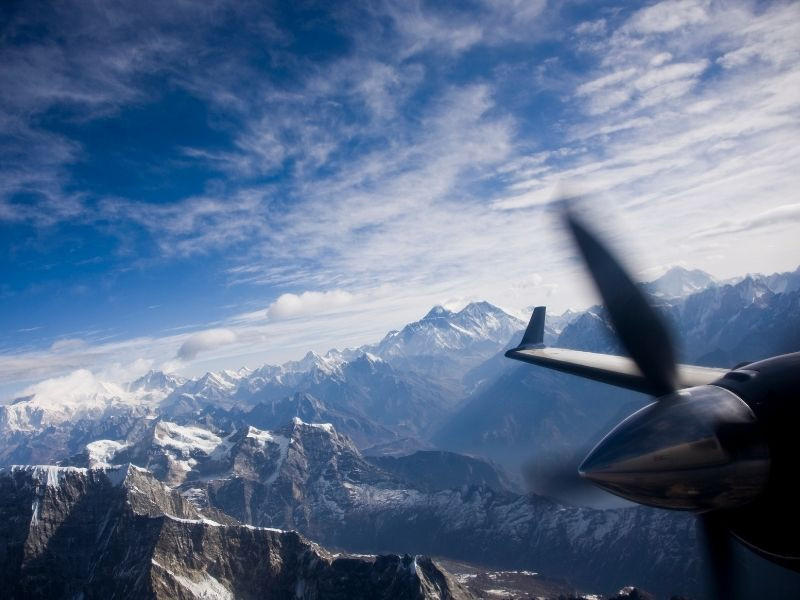 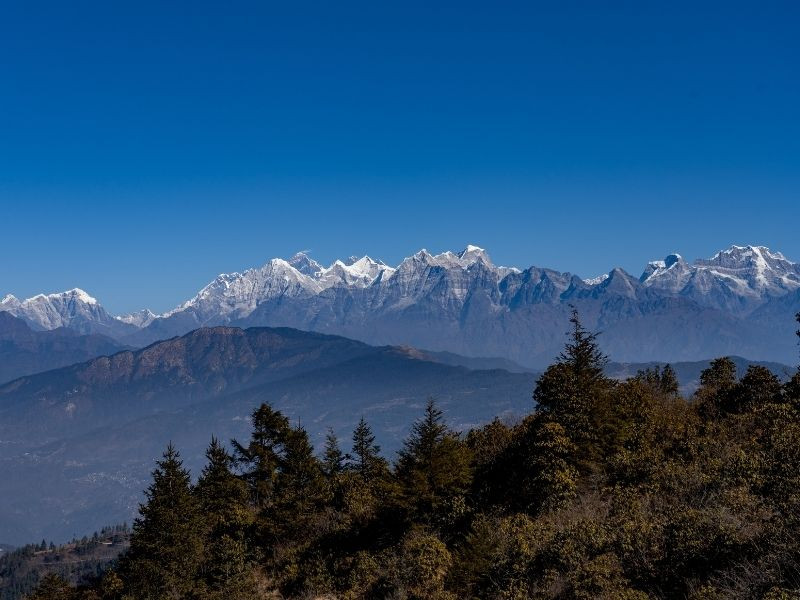