Experience a lifelong trip with our Tibet vacation packages!

Roof of the world!

Every traveler who completes his/her Tibet tour, suggest Tibet as one of the destinations to visit in our lifetime. Our Tibet tour packages are there for you to travel and explore this mystical land. We do offer fixed land and flight departure groups. We also have private tailor made Tibet tour packages.

Tibet is attracting people with its distinct cultural, religious, linguistic and ethnic identity. The land offers unforgettable and breathtaking experience with the feel of an entire different world. Tibet is situated on the remote Tibetan Plateau at the centre of Asia, within an area of 2.5 million square kilometres. Tibet possesses a strong sense of independence history linked to their distinct identity and relationship with Tibetan Buddhism. Traditional Tibetan culture remains pivotal in Tibet despite the economic development and migration of other Chinese ethnic groups.

Tibet is surrounded by the world’s highest peak, Mt. Everest from south to west and Thanggula ranges in the north. It often referred to as the “the roof of the world”. Tibet is a unique and spiritual destination in a snow plateau. Tibet has characterized by the world-renowned Potala Palace, Chakpori Hill and the three great monasteries known as the city of sunlight.

This is a land of snows as well as a mysterious place to explore. Snowy mountains and grasslands, scattered herds of yak and nomads on the plateau, spectacular monasteries, tranquil lake and transparent blue sky and so forth can be seen on this magical land. Tibet is a wonder of nature, a treasury of cultural relics and a destination of attractive adventure.

8 trips found for your search 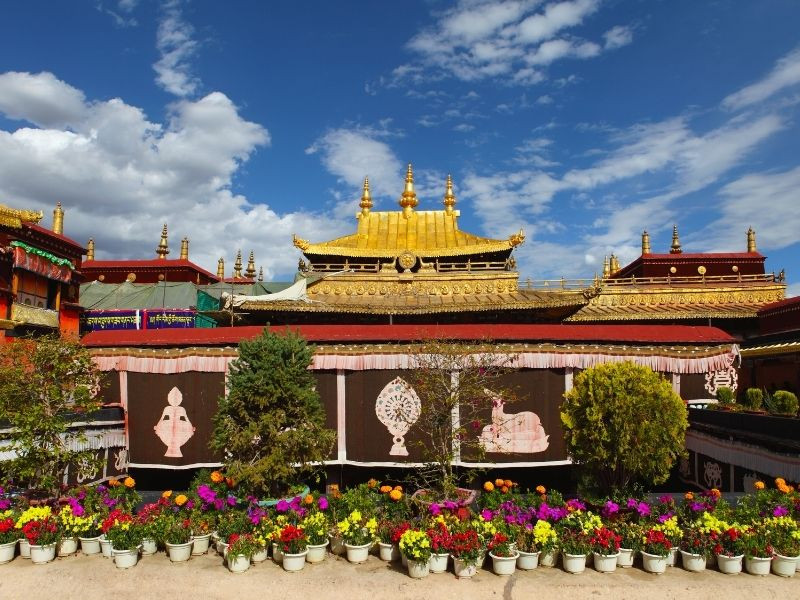 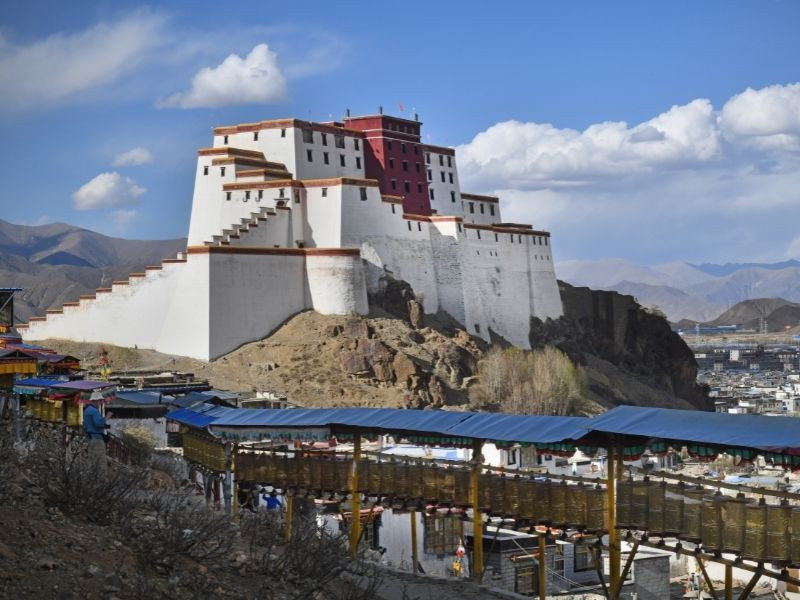 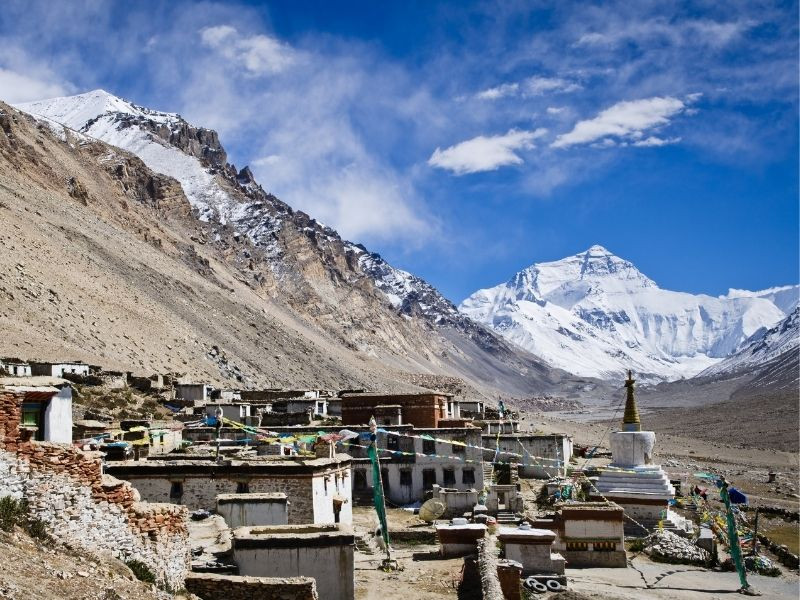 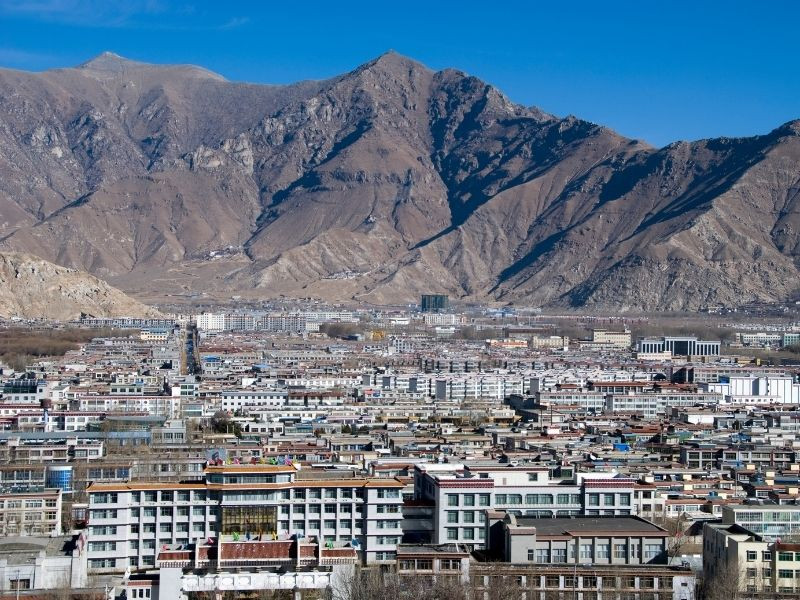 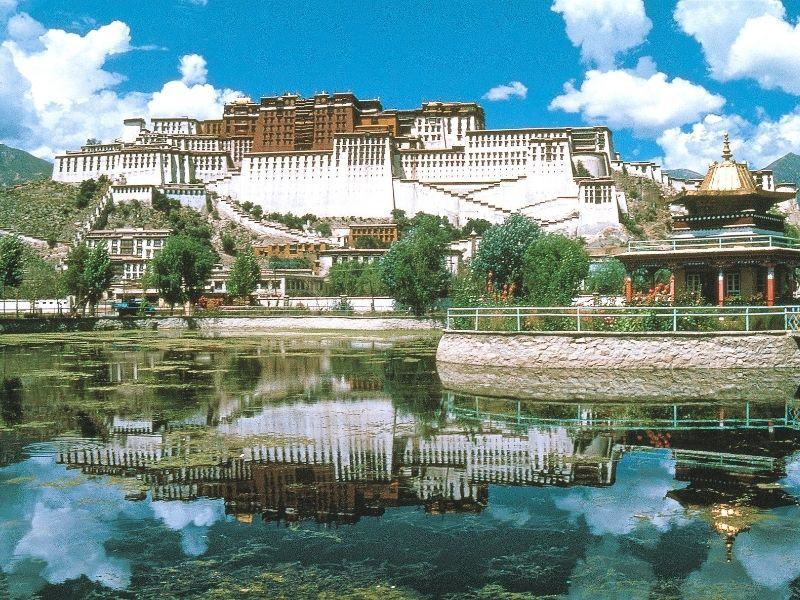 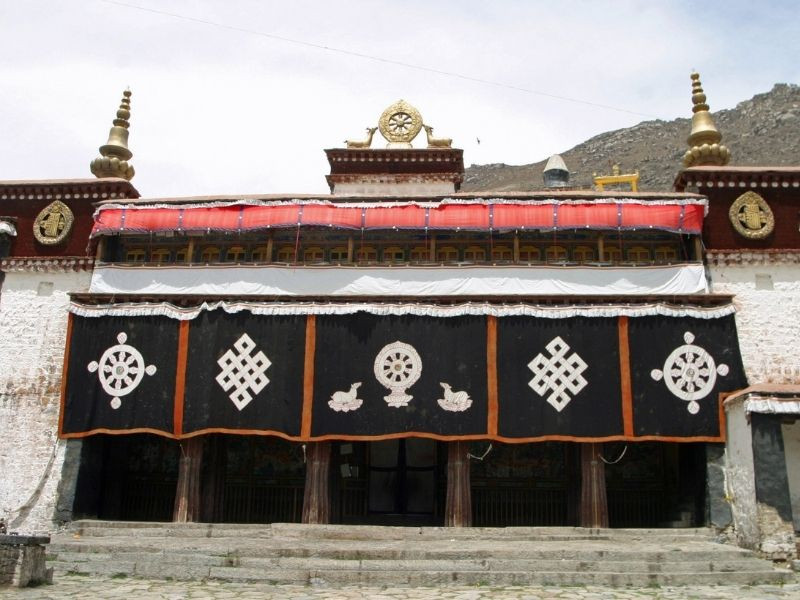 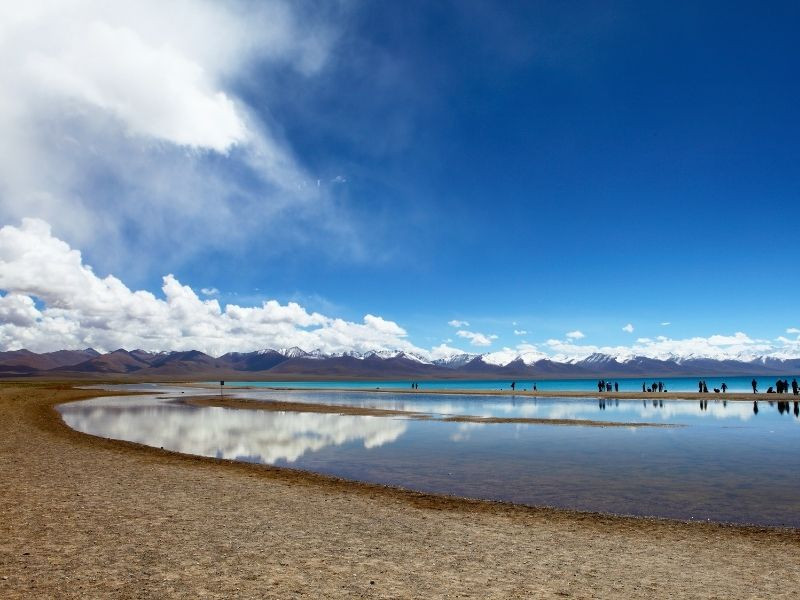