Kathmandu is famous for it's culture and heritage 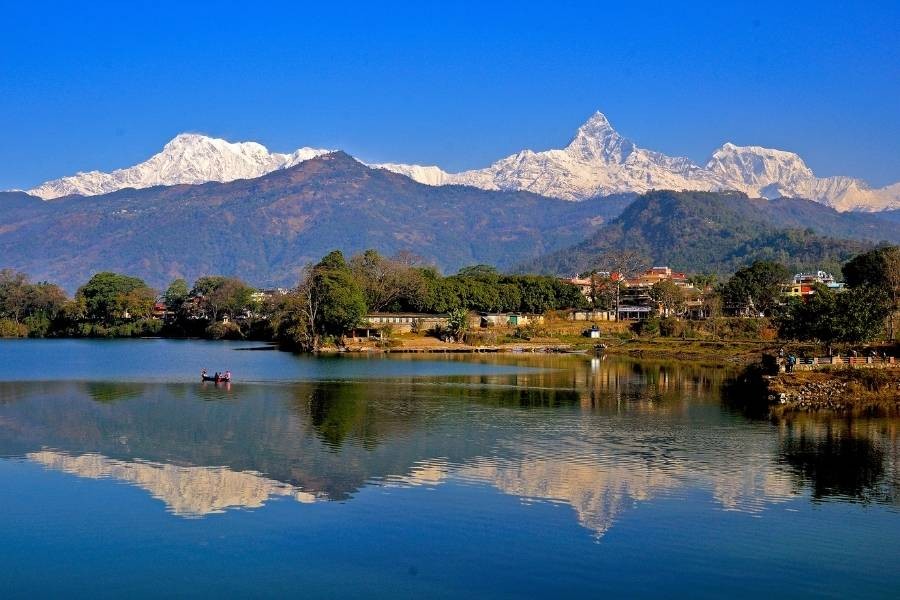 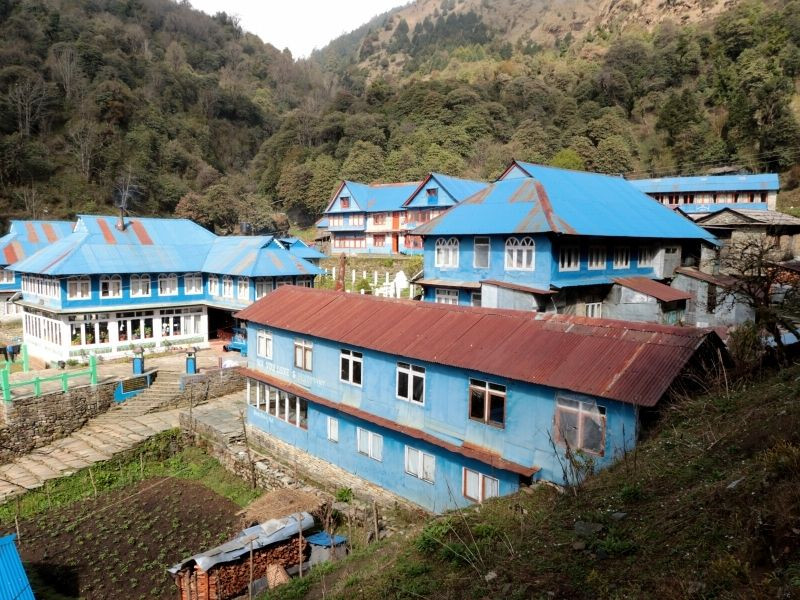 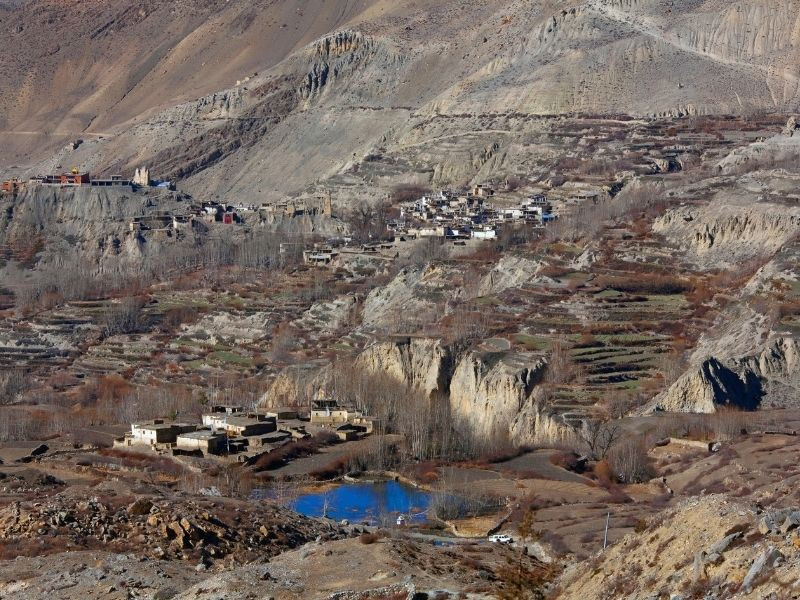 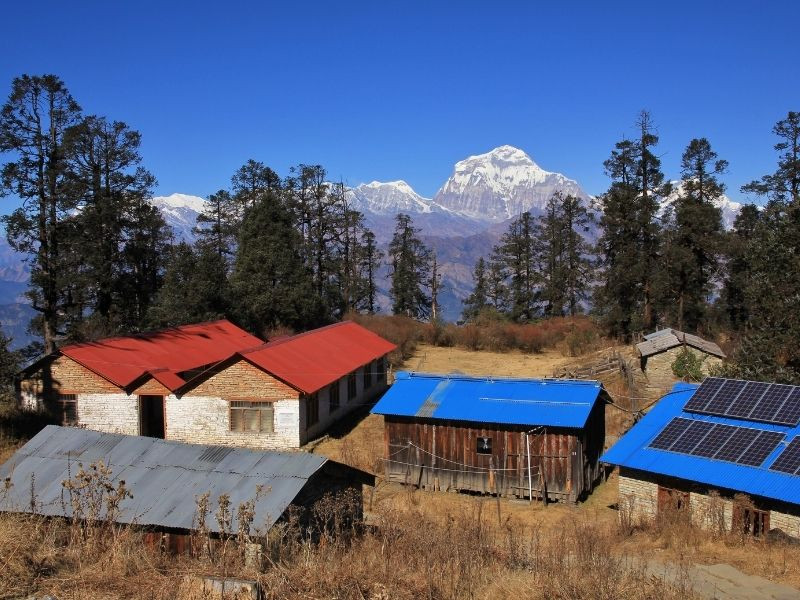 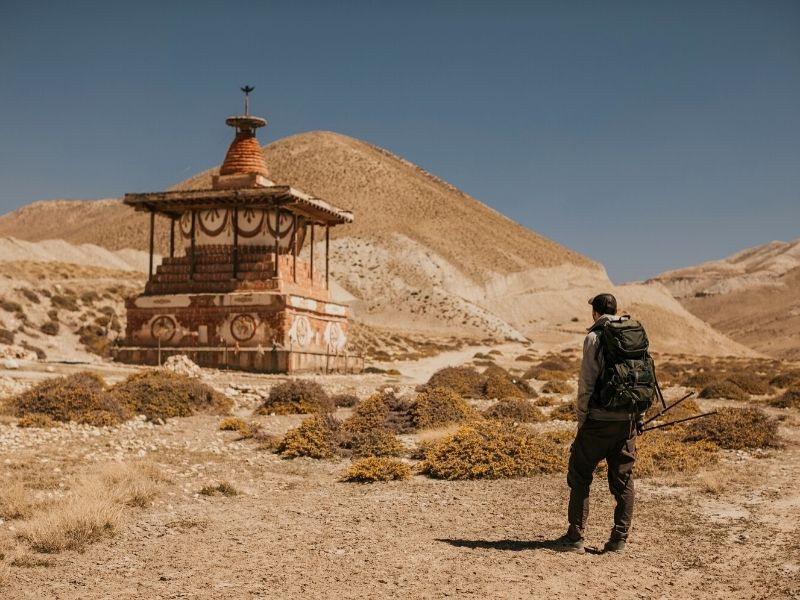 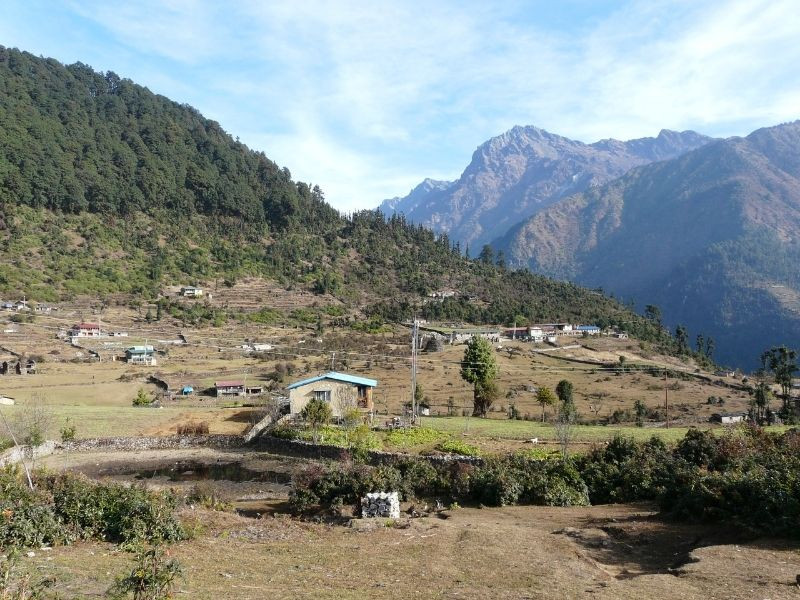 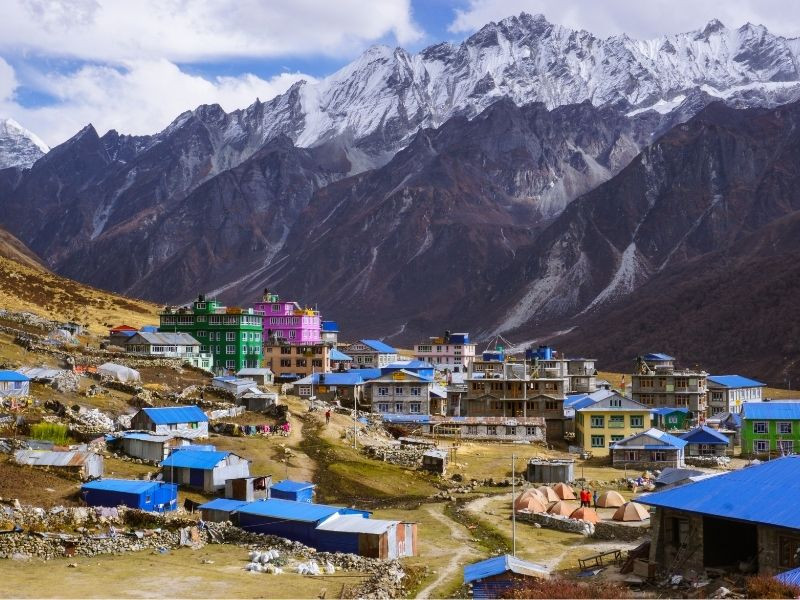 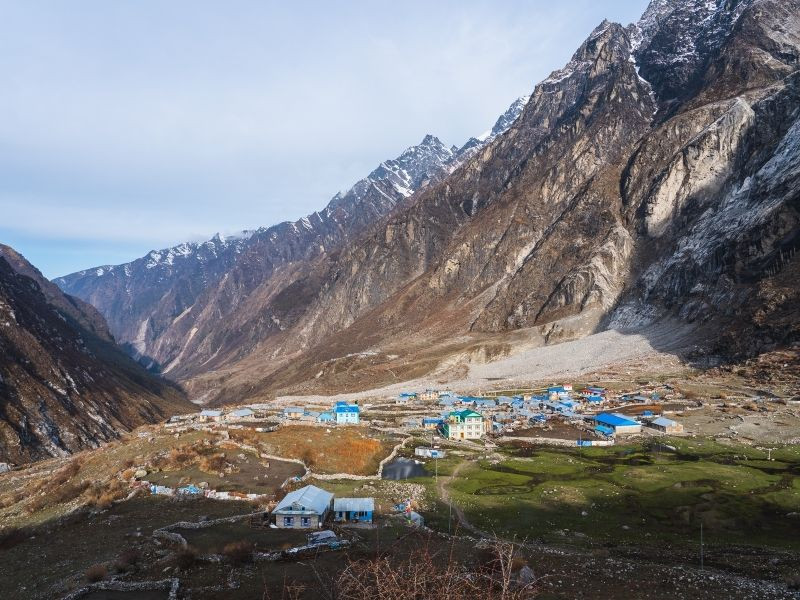 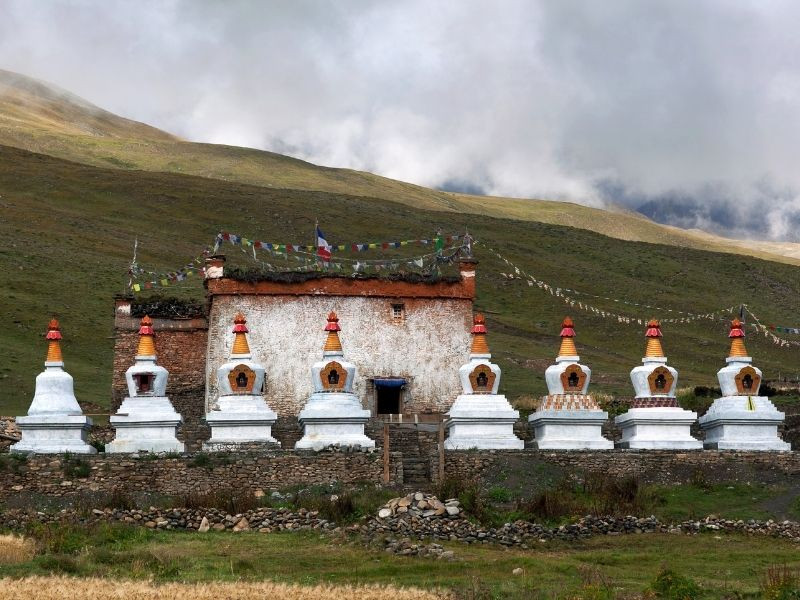 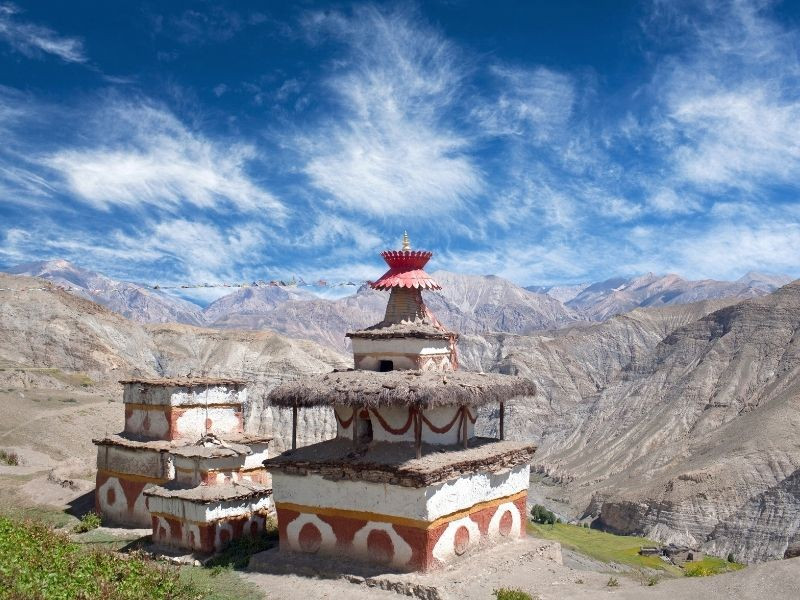