The fresh rice sweetmeat is prepared by using fresh rice flour and some stuffing of Chaku, a concentrated sugarcane juice, and condensed milk. 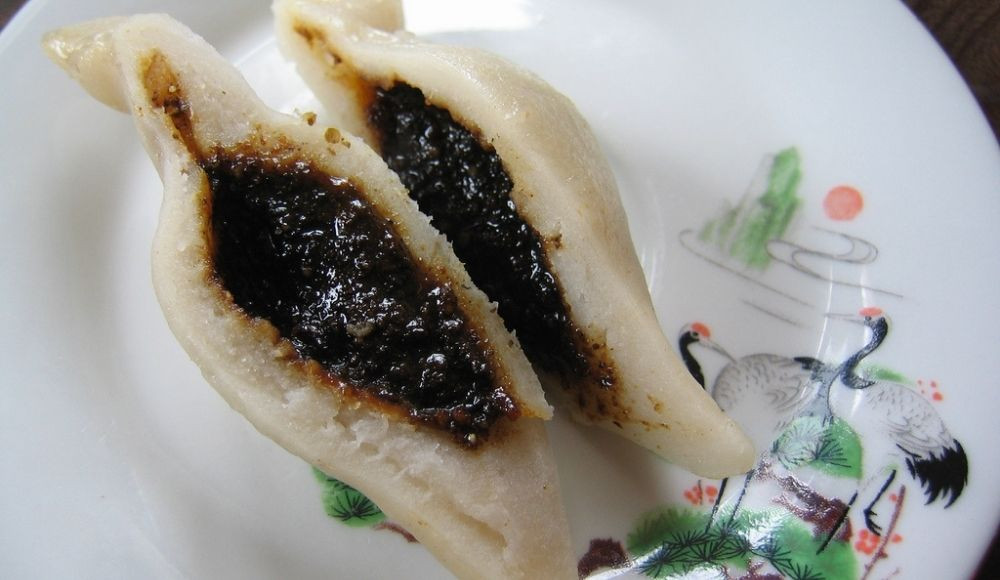 Yomari Punhi is a harvest celebration that carries a huge cultural significance among the Newar community of Nepal. The centuries-long practice of making this sweet delicacy is highly popular and culturally holds some attributes.

Yomari is prepared during the time of harvest as it embarks the celebration and gets together among the family and relatives. The fresh rice sweetmeat is prepared by using fresh rice flour and some stuffing of Chaku, a concentrated sugarcane juice, and condensed milk. The festival gets its name Yomari from Newari language which means fresh harvest sweetmeat.

The Newars of Kathmandu valley extend their worship to the goddess of grains, Annapurna. It is mainly observed on full moon day. The legends state that Suchandra and Krita, an espoused couple, initially experimented making Yomari from the fresh yield of rice at the present day Panauti in ancient times.

The celebration begins with some inauguration procedures and worship in the main Yomari Punhi, the full moon day. People share their happiness and gather and play games on this day. Groups of kids go to the neighborhood and sing a song.

[Yomari is sharp. Inside it, sesame seeds]

[One who gives Yomari is young and pretty, else is old and ugly]

Children in the Newar community sing this song while visiting other people in the society in the evening. Sacred masked dances are also performed in the evening in the villages of Harisiddhi and Thecho at the southern end of the valley.

The Yomari is prepared using the dough of new harvest rice flour, the dough then shaped like fig and stuffed with molasses and sesame seeds, and some times, the Khuwa (condensed milk) is also used to fill inside the dough.

The prepped Yomari is then steamed and eaten. This delicacy is one of the major items in the Newar kitchens. This post-harvest celebration is highly popular in Nepal, especially in Newar communities.

Though the trend of having this delicacy, originated from Newa community, it is popular all over Nepal. People from every community try the taste of Yomari.

Yomari Punhi is one of the major festivals of Newars of Kathmandu valley. It is widely popular and venerated by the Newars. Yomari is sometimes compared to the mother goddess- earth.

The Yomari Punhi is the cultural celebration of Newars in Kathmandu valley. It is also believed that whosoever prepares Yomari on the full moon day of Marga Shukla Purnima will be blessed with wealth and prosperity. Newars are also the inhabitants of Kathmandu and the rich cultural practices are very wonderful.